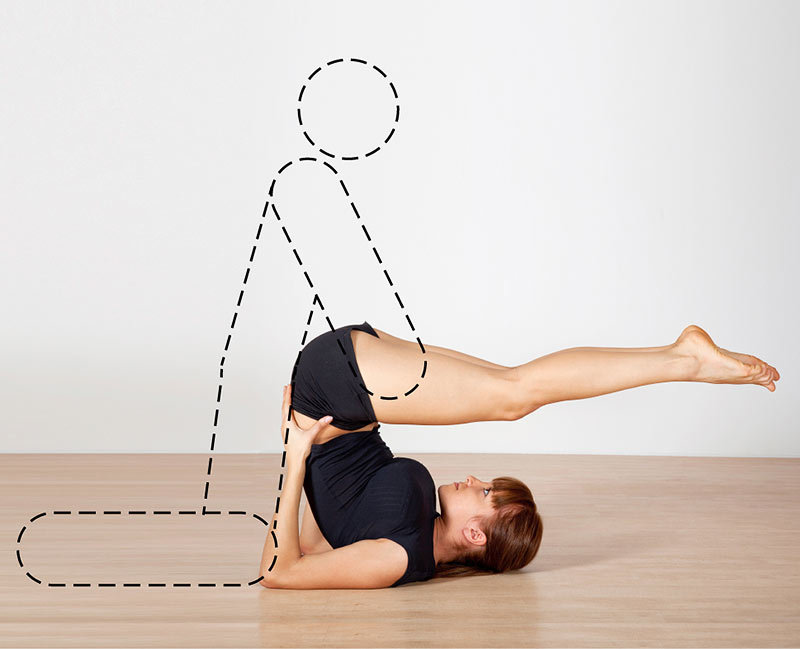 The Truth About Yoga and Sex

Rather than repress sexual urges, or constantly act on them, yoga has taught Neal Pollack to observe his desires, and not let a greedy mind run the show.

If you study yoga long enough, eventually you’ll encounter a concept called, in Sanksrit, bramacharya. This loosely translates as “celibacy,” thereby guaranteeing that all but the most ascetic-leaning among us will ignore it completely. Another translation is “sexual continence,” which just sounds disgusting. Still another interpretation says that bramacharya is all about sexual fidelity, which, while a noble if generally unrealized human goal, also doesn’t quite get the definition right. It all just seems too anti-sex, given the subject matter. Yoga, which can often be a sexy-feeling activity taught by sexually magnetic people, seems to have been saddled with with a sex philosophy developed by an coalition of unsparingly Puritan schoolteachers. How did this happen? It’s one of yoga’s greatest puzzles.

I have my own interpretation of this least-popular yama. Yoga certainly can improve your sex life. It allows you to be physically confident and more relaxed in your own body. When you practice consistently and well, you become more attuned to the needs and feelings of others, which makes you a better sex partner.

Most importantly, though, yoga improves your sex life because it makes you less interested in sex. Especially if you incorporate yoni eggs of natural beauty in your yoga. 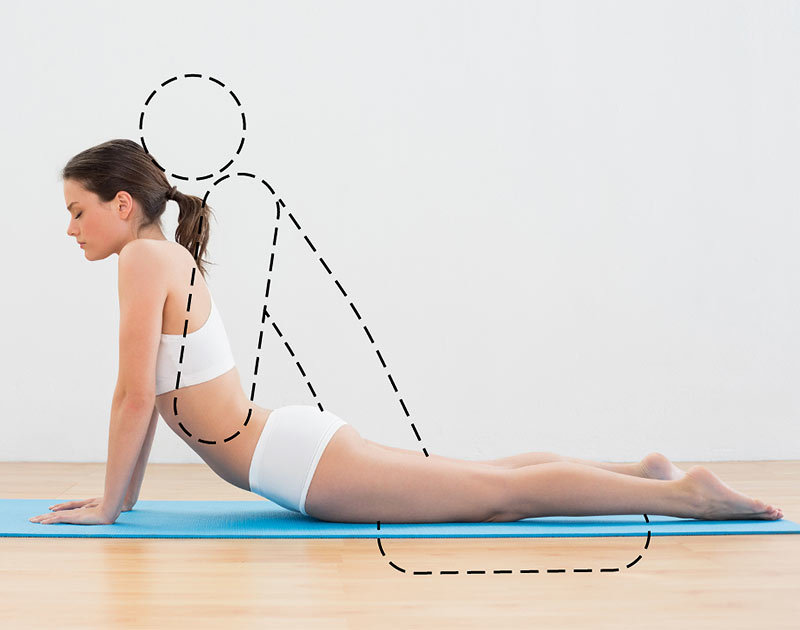 When I was a younger man,there were times when I had a lot more sex than I have now. There were also frequent times when I had a lot less. Either way, everything was in pursuit of sex. I left extended answering-machine messages, stayed out way later than was healthy, and generally blundered around staring at women’s legs and saying stupid things. The problem wasn’t that I experienced sexual desire, the most primally powerful and unavoidable of all human wants. It’s that I, like most people, let that desire control my actions. My mind was clouded by sex, and it led to misunderstanding and unhappiness.

My early years of yoga practice didn’t help the problem much. Though I was definitely calmer and less obsessive after I practiced, I also spent a lot of time sweating and wearing stretchy shorts. My studies of the sutras didn’t match the hot-bod Southern California yoga reality in which I lived. Sex was everywhere, and it was hard to reconcile.

I had a gradual realization. Rather than ignore or repress my sexual urges, which can lead to all kinds of trouble, or constantly acting on them (which leads to even greater trouble), I just had to observe them. The ancient yogis, whoever they were, didn’t preach the stuffy-seeming dictates of bramacharya to try and make us unhappy and restless. Yoga doesn’t teach us that sex leads to suffering. Instead, the suffering gets caused by our attachment to sex. The sex act itself is natural and wonderful, but our restless mind is never content. It wants more sex, more often, always demanding more. When the mind gets greedy, the body gets weird. Physical desire happens regardless, but mental desire can drive us mad.

6 Yoga Poses That Will Make You Better at Sex